Finally got some time to dev last friday and Made Progress(tm) since the week before was spent rebuilding the pc. 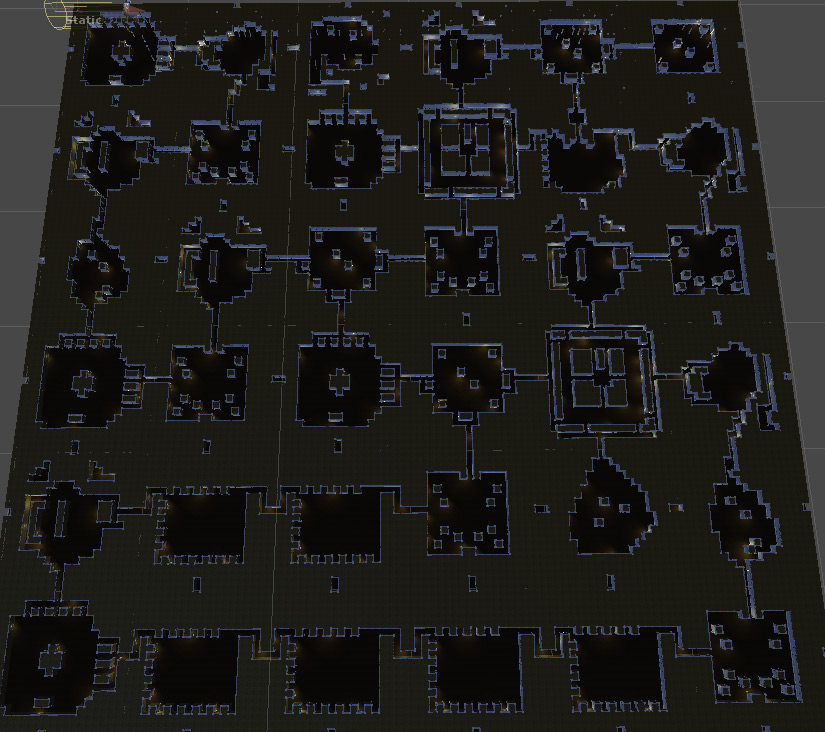 I’ll need to increase the internal branching, it’s a bit too linear right now but that’s just a variable that needs to be tweaked.

Rooms now get harder and harder, the further in you go.  Next up is some minor UI tweaks and then a second enemy and that’s it for Milestone 2.  Just a couple months behind schedule.. but that’s the way it goes on top of real job, consulting work, children and a house to maintain.

Things are going pretty well.  The uncompleted ‘minimum required features’ list for the January Version is getting very small.

Now as to sacrifice….

Well you get what you pay for… and that’s the problem with using Unity 3D free version… It’s looking like I really Really need deferred lighting to make the wiz-bang light effects on the wizard’s magic bolts.  In Unity Free I can only force a small number of lights to be precise. after a few they default to vertex lighting, which causes the odd lighting issues on the floor that we saw in last week’s build.

So, I had to remove the lights. and am replacing them with some particles effects for now.  Maybe someday the $1,500 unity pro fee will be accessible to me but for now it’s utterly beyond my budget.  (There is the 75/mo option, but even that seems excessive.. and at month 13, you don’t own anything unless you keep paying.)

So far that’s the biggest hurdle that I’m running into, but no doubt there’s going to be more design sacrifices due to inaccessible features.

Which leads to the surprise of the week.

Well… surprise for me.. nothing in-game yet… but Shader Forge came out which promises to have all sorts of benefits as soon as I figure out how to fully take advantage of it.  (In related news… I don’t ‘get’ shaders yet… working on it..) 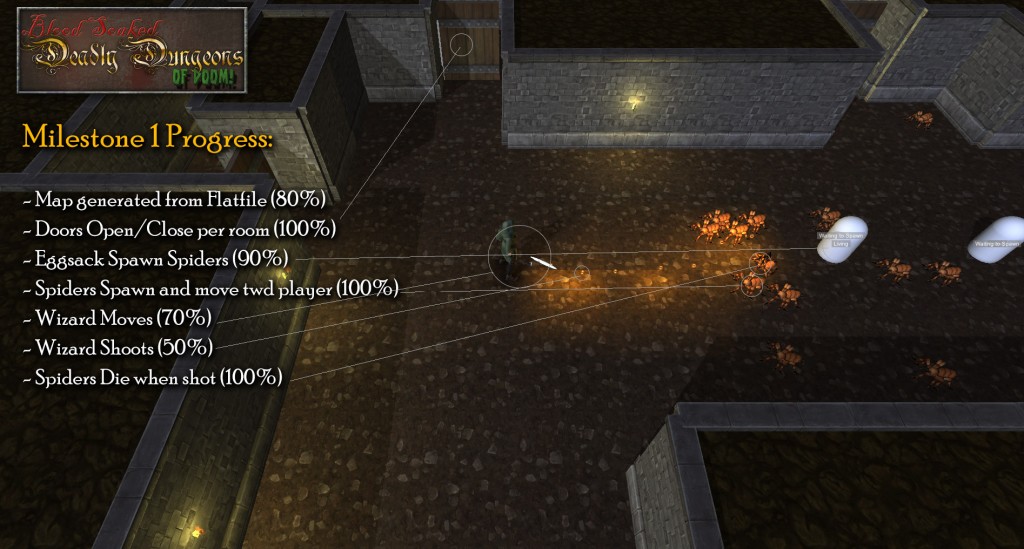 The time to do this game has come.  So it’s gonna be done right.  No more Torque2D, Slick, or other homegrown from the ground, unproven frameworks.  Time to do it in something that’s got support, community, a track record and a workflow.  Aka Unity.  And while we’re at it, let’s make it 3D, physics enabled and extensible by the user to add new rooms to the pool of maze chambers.

And let’s do it as part of this year’s OneGameAMonth Challenge to keep focused. 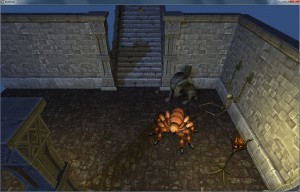