Getting closer to the end of milestone 1. 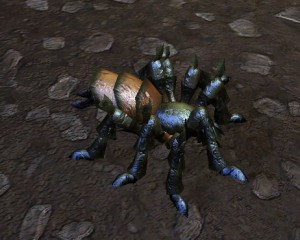 The biggest work went to the spiders, they got a re-skin to something more shiny, can now do a jump attack which makes them much more of a threat, and make a nice splattery sound when they die.

The UI got a couple minor tweaks and so the respawn counter now works,  Still having some problems with the UI scaling seeming a bit odd but that’s not a critical feature.

Been playing with Shaderforge a bit but not having too much progress in getting a grasp on it.  Other than that, Spent some time trying to get a better look and feel to the overall game.  I added a player light and adjusted the global light to have bit of a different look and feel, but not quite what I’m looking for, but I think it’s a bit of an improvement. 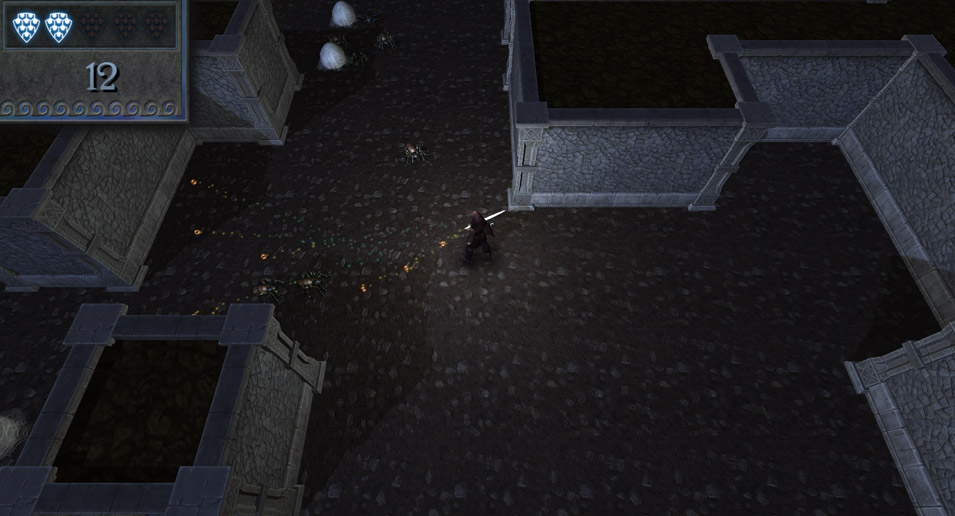 Only problem is that there’s no more weekends, so it might be a bit of a squeeze.

And here’s this week’s Playable Build: