OK so i lost a few days to kids, illness and a mini-vacation to PAX South (which was awesome!)

But none the less, scribbles were made, but i’m having a hard time ‘finishing’ even these things. So I’ve been making myself to more and more thumbnails to just start being able to see the composition before starting on the actual drawing. And i feel that it’s been improving my sense of wholeness of each thing, if that makes any sense.   That and watching The Hair lessons on the Magic Box there was a total ‘ah-ha’ moment, where talking about visual rest and the need to NOT render something felt like it clicked. ( see the goblin girl’s hair below) 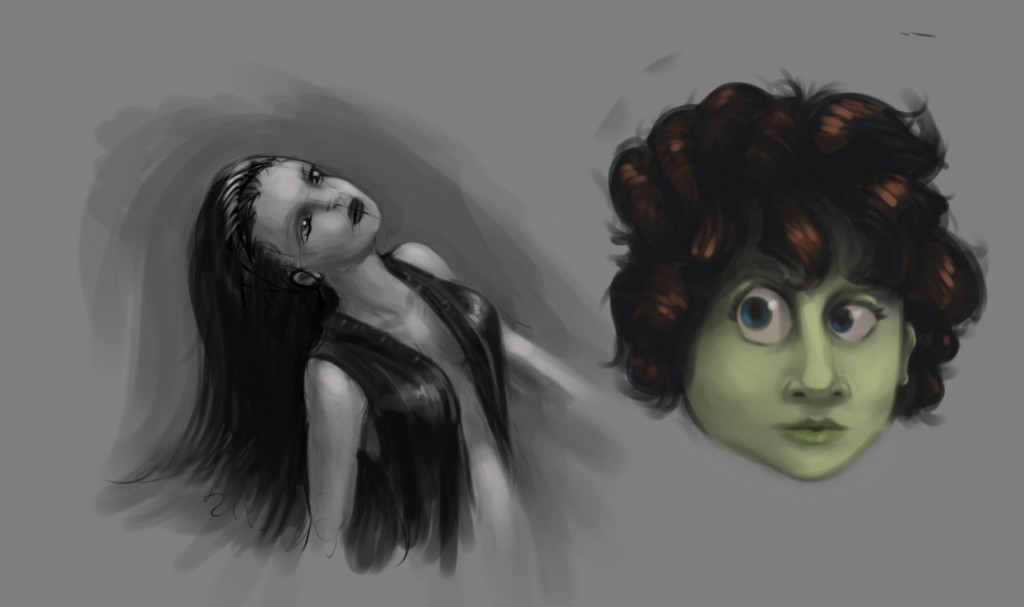 But finally I’ve watched a bunch of other artist talks and one struck me as particularly poignant,  essentailly you should be able to describe your painting in 5 values.  Which I did below and a couple of them are fairly successful.  Now I used the full range and the same 5 values across the board instead of selecting high key / low key values specific to each thumbnail which was probably a mistake, but I’m actually pretty happy with the graphic result. 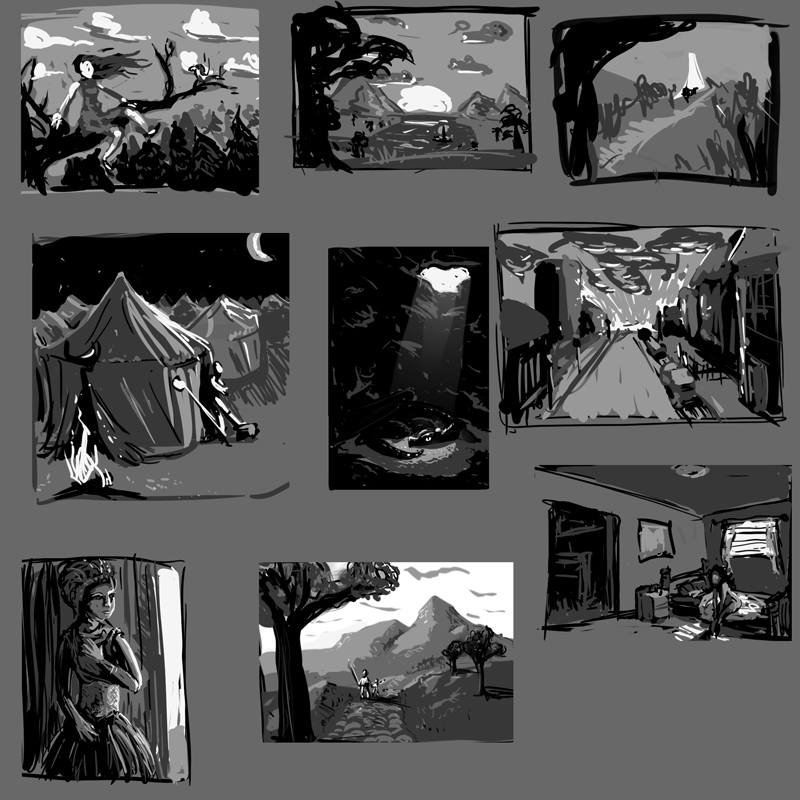 Other misc thing a days, that were more of a mental check out rather than focused on actually learning something. 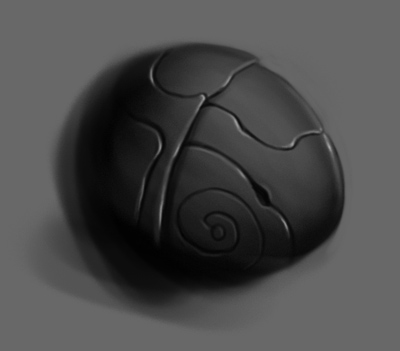 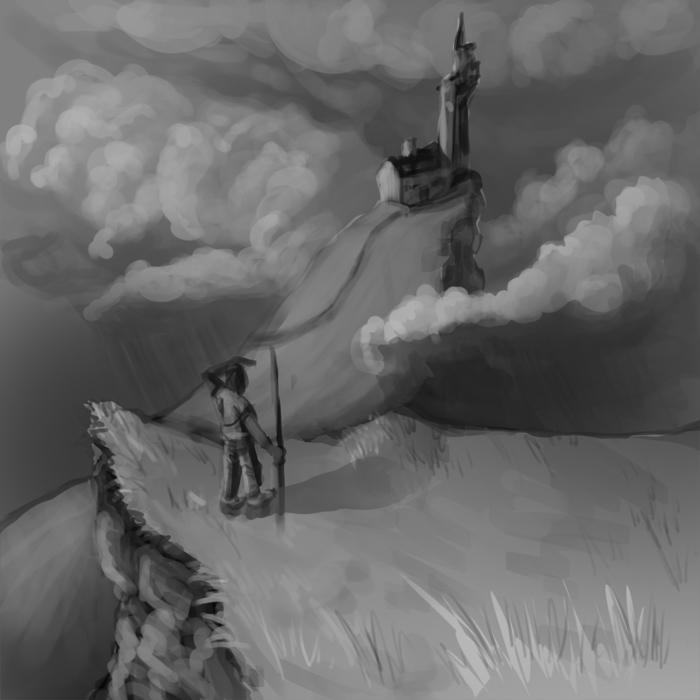 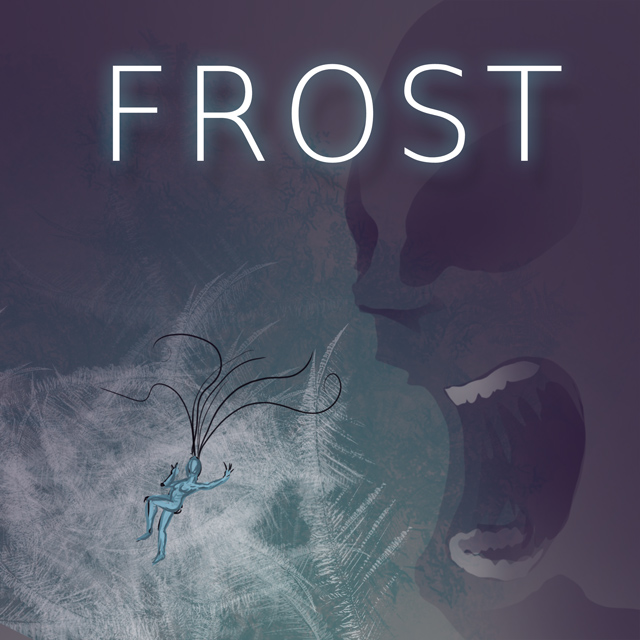 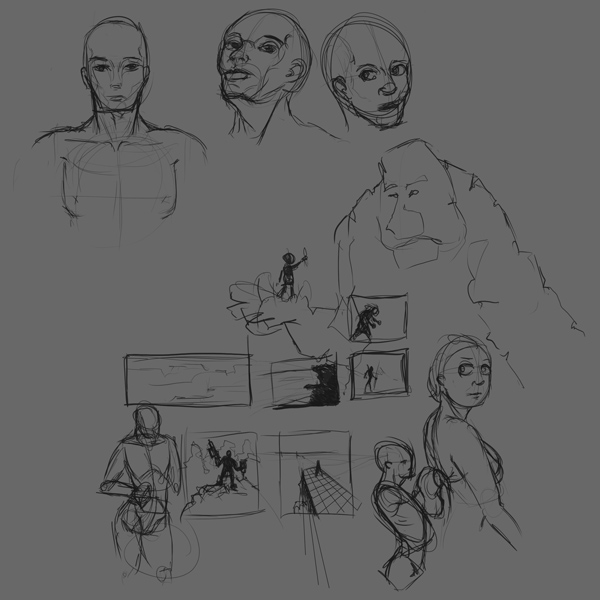 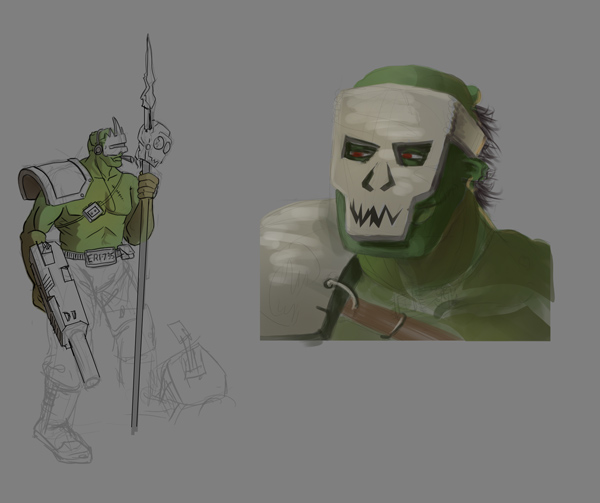 Other than the overworked face and broken neck structure.. this was actually much nicer looking 45 min earlier. 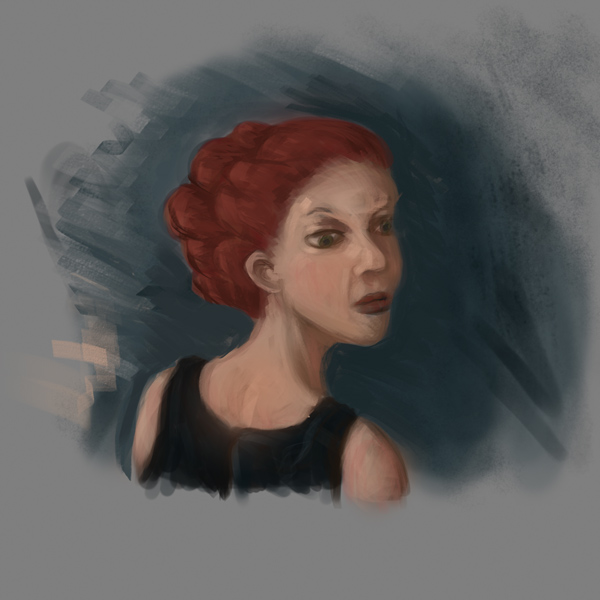